KANSAS CITY, Kan. (July 7, 2018) - With the 2017-18 U.S. Soccer Development Academy season coming to a close, the Boys' side of the program honored its end of the year award winners, including Players and Coaches of the Year as well as Conference Best XI's at the Academy Awards Banquet.

The end-of-season awards event, which took place at the U.S. Soccer National Development Center (NDC), marks the beginning of the Academy Championships. The top four clubs from the U-16/17 and U-18/19 age groups gathered at the NDC to celebrate their award-winning teammates while getting an early scope of their semifinal competition.

Academy Award recipients for the 2017-18 season represent some of the top youth players in the United States, with most receiving frequent call ups to U.S. Youth National Team camps and tournaments throughout the season.

The 2018 awards were determined for the three Conferences of the Boys' Development Academy: West, Central and East. A total of 29 awards per Conference, the honors included:

The Coach of the Year award is presented to team leaders that best exemplify the U.S. Soccer key qualities of a coach. These include, but are not limited to: the ability to read, analyze and understand the game; create a game-like, reality based training environment; demonstrate a holistic approach; serve as a role model; show genuine interest in players; and actively listen and communicate openly.

The Community Award highlights a club that is the exemplary model and resource in its community and contributes to the development of all players and coaches in its area. These clubs are making a significant impact on the growth of the game in their respective communities.

The Administrator of the Year is awarded to an individual that manages the daily operations of their clubs and assists staff with creating the ideal environment for players. 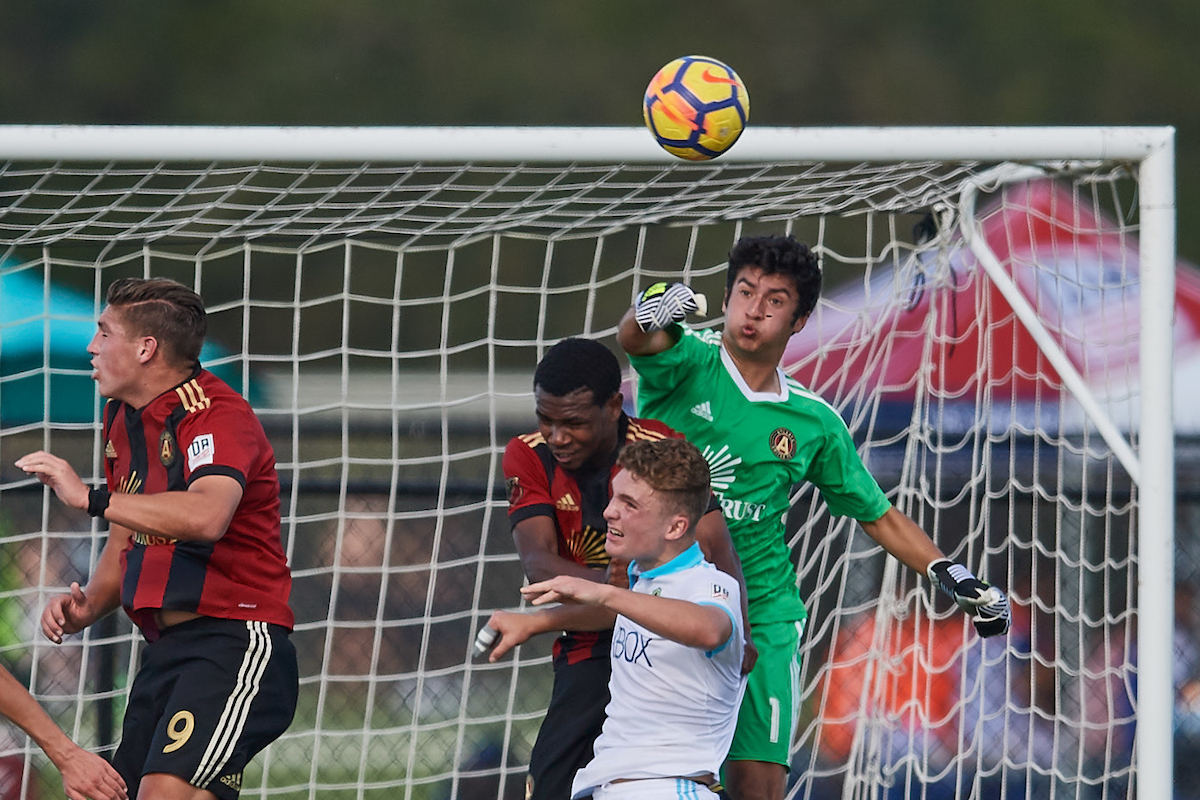 Coaches of the Year in the East Conference were awarded to John Bello (D.C. United U-15), Selim Talbi (Empire U-16/17) and Matt Pilkington (New York City FC).

The East Conference Administrator of the year was awarded to Philadelphia Union's Daina Lecuona, while the award for positive community impact went to Atlanta United FC. 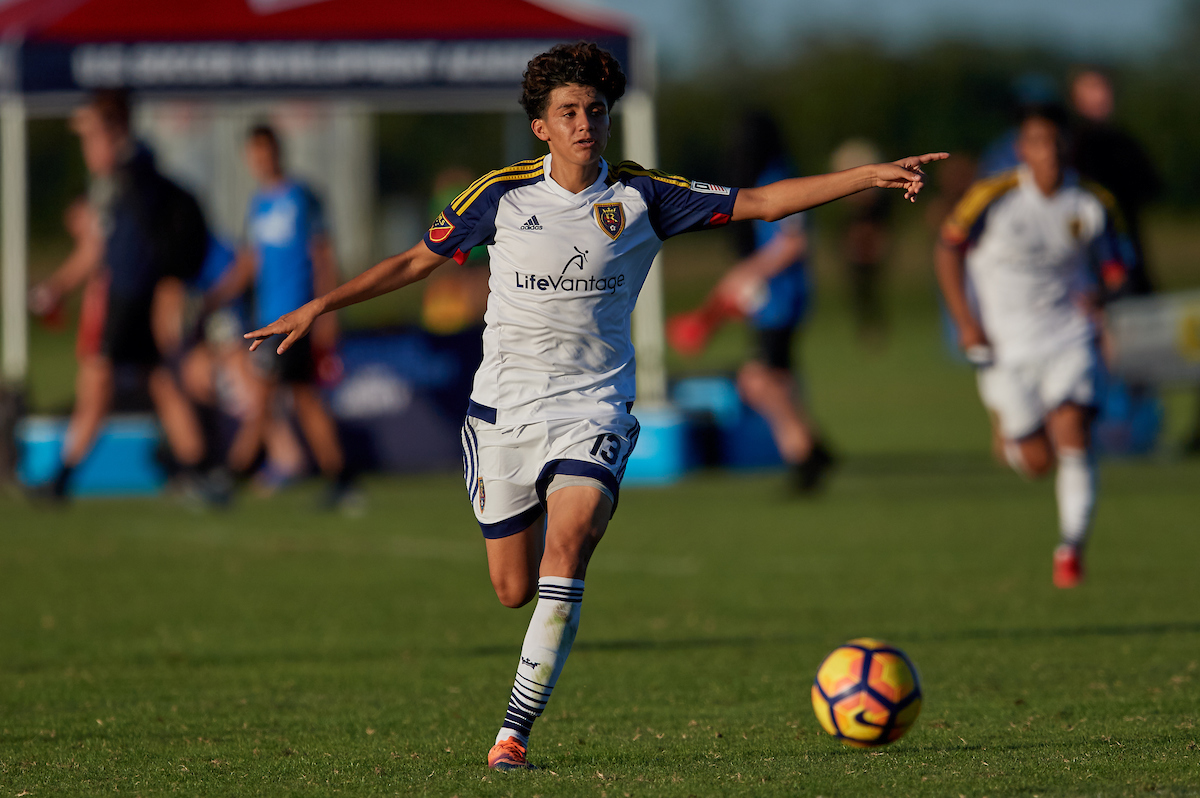 In the West Conference, player of the year honors went to LA Galaxy's Ulysses Llanez (U-16/17) and Real Salt Lake's Richard Ledezma (U-18/19).

Jeremy Field of Sacramento Republic FC was bestowed the West Conference's Administrator of the Year, while the conference's Community Award was given to Seattle Sounders FC for the second season in a row. 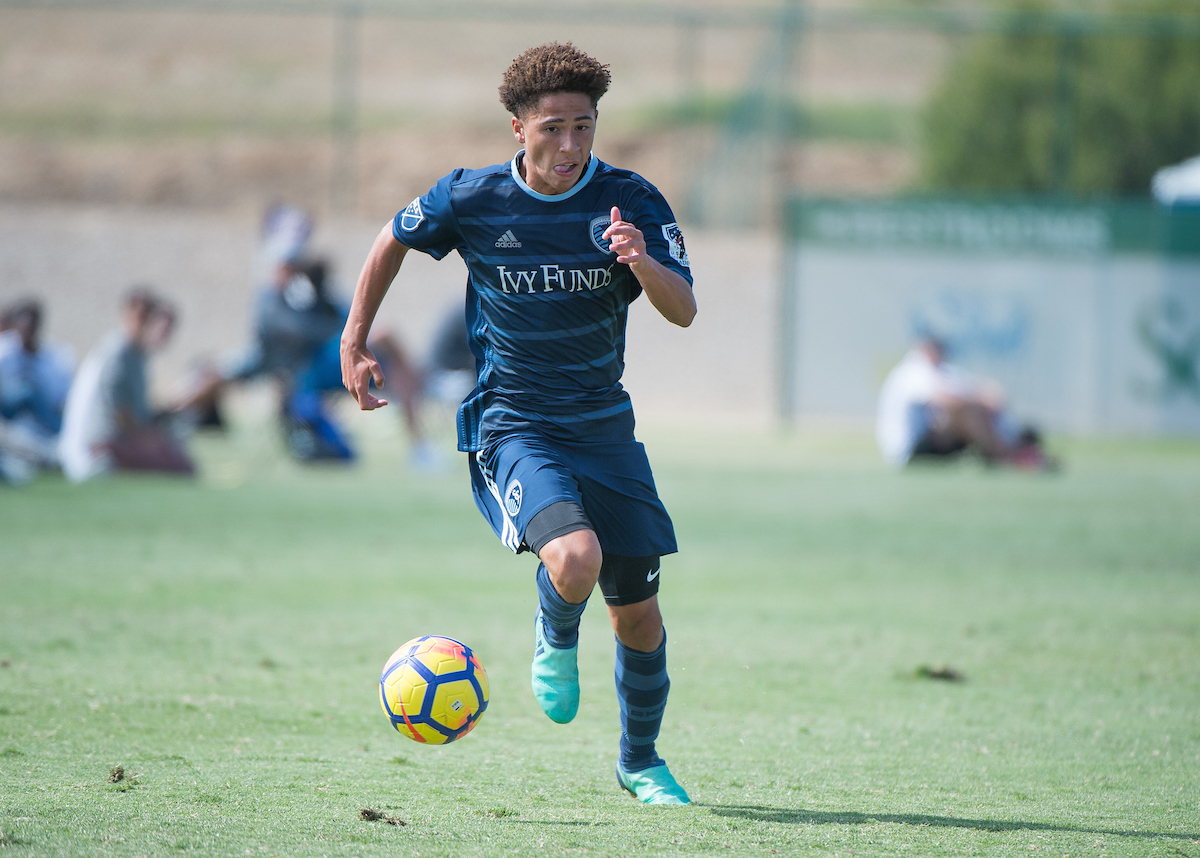 Players of the year in the Central Conference were Sporting Kansas City's Cameron Duke (U-16/17) and Chris Richards of FC Dallas (U-18/19).

Off the field, Christi Malvezzi of Dallas Texans was presented Central's Administrator of the Year, while the conference's Community Award was given to St. Louis FC.